The Party in Heaven

"The story came to me the night that Abbi died. I remember distinctly standing in the kitchen wondering how I could process this heart-breaking news with my two girls who were 6 and 8 years old at the time. Did God not hear our prayers?"

Hello, and welcome to
our children’s book
“The Party in Heaven”. 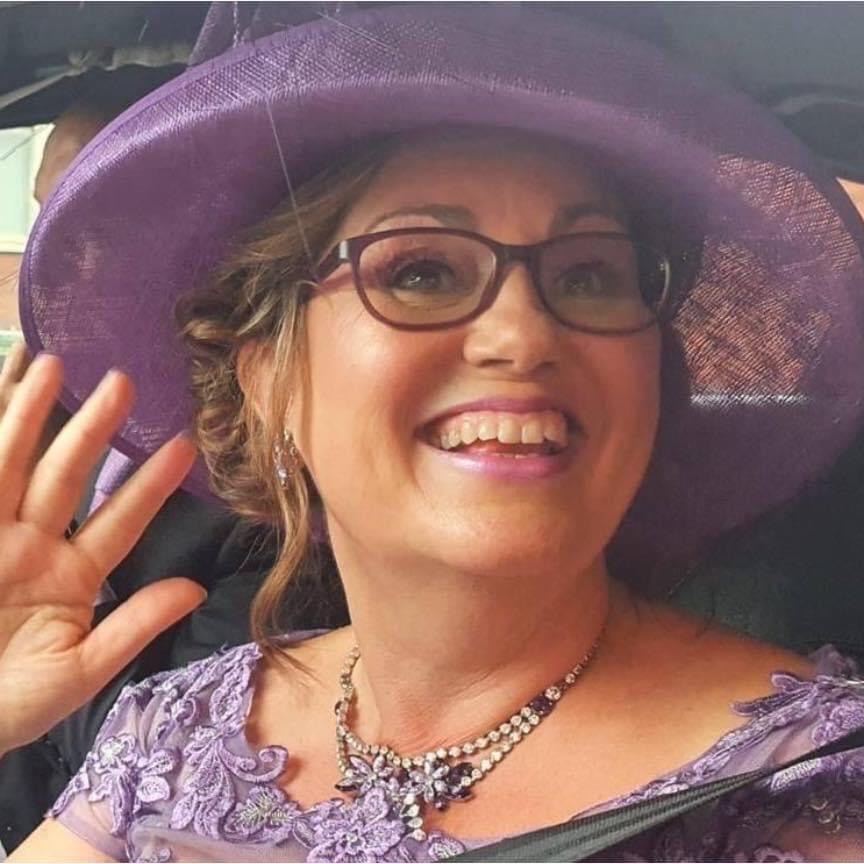 Just to introduce ourselves. We are the BANKS family and there are 5 of us. Tim, Debbie, ABBI, Lucy (our crazy chocolate brown cockapoo) and me, Liz. At the beginning of 2018, our beautiful daughter, Abbi, was taken by angels to be in heaven. She had loved and followed Jesus all of her short 21 years of life. Two amazing pieces of creative art were brought into our world as a result of this event. The first was an incredible song written by the amazingly talented BECKY HIGG. There are pages on this site for you to read all about that and point you to how you can hear it.
The other was the story “The Party in Heaven”.
MIKE PEACOCK wrote this story for his daughters, Sophie and Ruby, in response to their broken hearts, at the loss of their friend. Despite their many prayers asking God to heal her, Abbi got more and more poorly and her body refused to get better.
A few nights before she left us to go to her new home, she was in hospital and described how she’d seen angels around the walls of her room. She later told me that she’d been disappointed when they didn’t take her with them. She said she was tired of fighting to get well and of being stuck in a body that was so broken and poorly. So we took her home because that was the place that she wanted to leave earth from.
Our friend Jo, reported that when she’d been praying for Abbi that night, she’d had a vision of a very large angel sitting on the roof of our house. She drew a picture to show us what she saw. We realised that the place where the angel was sitting was right over the place where Abbi lay in her bed. She was in the downstairs room we’d converted from a garage into a multifunctional space many years before. Incredibly, Jo didn’t know that was where we’d made up a bed for Abbi! Obviously this vision was a great comfort to us as a family. When we heard about it later, it helped us to believe that the angels came back to take her with them to meet Jesus face to face.
We love that The Party in Heaven story is told to us by the angels in heaven, whilst they were preparing a lovely party for someone who is due to arrive there soon. We are consoled in our grief at the loss of our precious girl, because we believe Abbi is now in the place where there isn’t any suffering and no more tears. Jesus described heaven in The Bible like that and it’s the basis for the story in our book and the pictures that help to tell the story.

On the anniversary of Abbi’s 26th Birthday, we again gathered to celebrate her life and to launch The Party in Heaven.

Liz told the story of how the book came into being and Mike read through the whole story.

Previous
Next
Find Out more